The role of innovative regional clusters in the development of tourism.

THE PROJECT IS FINANCED BY THE 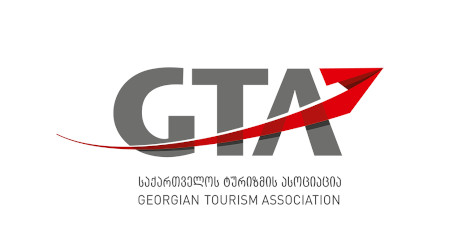 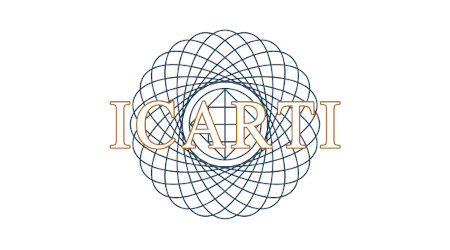 International Center for Advancement of Research, Technology and Innovation 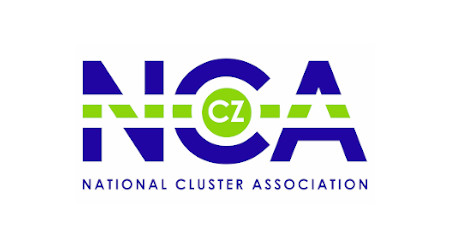 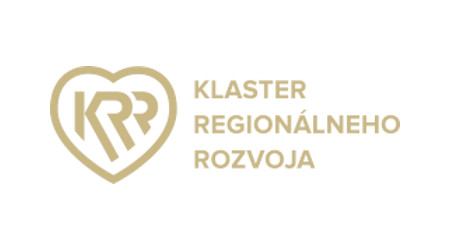 The Visegrad Group countries have been constantly increasing their tourist attractiveness for several years. The offer is becoming richer and more diversified. Tourism is an increasingly important sector within the V4 countries' GDP. Taking all this into account, we see two important issues to face (internal and external):

Internal: Although the tourism sector in V4 countries has become relatively advanced, the spread of innovation is not sufficient. Innovation is rather the domain of large companies, but nevertheless SMEs are hardly involved in this activity.

External: The Georgian tourism sector is young compared to the V4 countries. Its development is important for the development of the Georgian economy, but at the same time it can be an interesting business opportunity for V4 tourism companies, given that V4 societies are increasingly interested in visiting Georgia.

Georgia, which as an Eastern Partnership country shows great interest in deepening European integration. The V4 countries seem to be natural partners on this path, mainly because of their close political and cultural ties. Georgia is a developing country with high aspirations and its development plans can be strengthened by using the development paths used so far by the V4 countries.

The aim of the meeting is both to transfer experience of companies and institutions from V4 countries in the field of tourism and recreation development and to create a platform for cooperation between the countries of the region and Georgia, which is a new, undiscovered tourist destination of great tourist and cultural value. From the point of view of tourism there are common problems to solve and a joint effort is needed, especially in the border areas between Slovakia, Poland and the Czech Republic (mountains, transport, common ski resorts etc.).